Richard Joyce was a native of Lincoln, Nebraska, having graduated from Lincoln High School and later the

University of Nebraska in 1940. He joined the Army Air Corps after graduation and received his wings in

1941. His unit, the 89th Reconnaissance Squadron, was commanded by Lt. Colonel James Doolittle and

was among the first to train in the Army’s new North American B-25 “Mitchell” medium bomber.

Following the1941 Japanese attack on Pearl Harbor, the country was left with a burning desire for some

immediate action, but no apparent means to carry it out. The Japanese Islands lay beyond the range of

could be launched to reach Japan. Since re-landing on the carrier would not be possible, the planes

would fly to friendly airfields in China.

knowing they were practicing on runways marked to the length of an aircraft carrier.

After three weeks of training, Joyce and the other aircrew members flew to San Francisco where the

twenty-four bombers were to be loaded on the carrier USS Hornet. With limited space, only 16 aircraft

could be loaded to the deck, fortunarly for Joyce, his crew were assigned an aircraft. Only after the

Hornet had put to sea were the aircrews told that the mission’s objective was Japan.

To verify the planes could actually take-off, Richard Joyce’s plane was suppose to launched once the

carrier task-force was at sea. Joyce was then scheduled to fly back to San Francisco and would not

participate in the actual raid. However, Doolittle made the decision to forego the test, surmising that so

much effort and resources had been expended he would gamble that the launch could be accomplished.

increase the range. Even with this addition, there was barely enough fuel to reach China. The Norden

bombsight was also removed, since the bombing altitude was to be 1,500 feet where a bombsight was

The initial part of the trip was uneventful, but about 700 miles from Japan the task-force was discovered by

a Japanese patrol boat. Although quickly sunk by the escorting cruisers, it had to be assumed that Tokyo

had been warned of the attack. The decision was quickly made to launch the raid immediately, although

the increased range made it almost certain that the planes could not reach China.

Tokyo. The bombing run over Tokyo was successfully accomplished, with 250lb. bombs being dropped on

before he escaped into the clouds.

The flight toward China was plagued with heavy cloud cover and rain. Joyce and his crew were running

out of fuel but a 30-knot tailwind meant they would at least reach the China coast.

In the dead of night with limited visibility, Joyce planned to fly as far inland as possible, since much of the

coastline was Japanese occupied. With no hope of finding any of the friendly airbases, they flew about

80 miles inland before one of the two engines finally ran out of fuel forcing Joyce and his crew to jump.

Joyce’s parachute opened properly, but as he drifted down he heard the sound of his bomber’s single

functioning engine coming toward him. Visibility was so poor that he did not see the plane but heard it

pass just below him before crashing into a mountain-side. The terrain where Joyce landed was

mountainous and devoid of any signs of civilization. After hiding by himself for a few days, he found some

natives loyal to the Chinese. They eventually delivered him to two guerrillas who eventually reunited him

with his crew, all of whom were safe.

After the raid, Joyce was awarded the Distinguished Flying Cross (DFC). He returned to Lincoln after the

war and entered the wholesale hardware business. He was active in civic affairs and was appointed to the

Lincoln Airport Authority in 1964, and later served as its chairman. He passed in 1983. 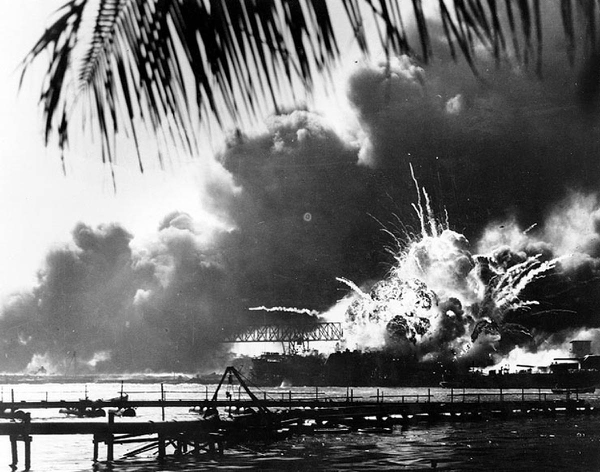 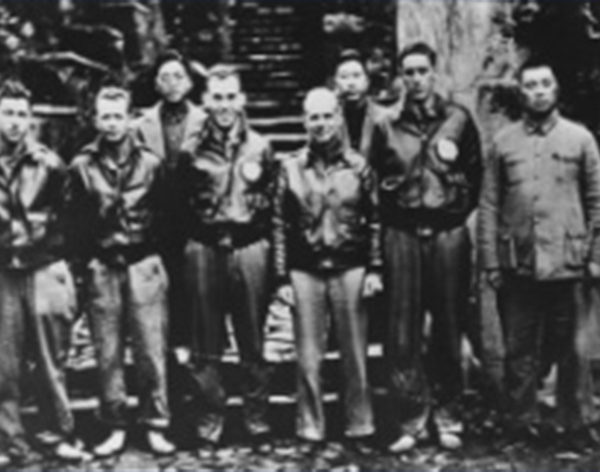 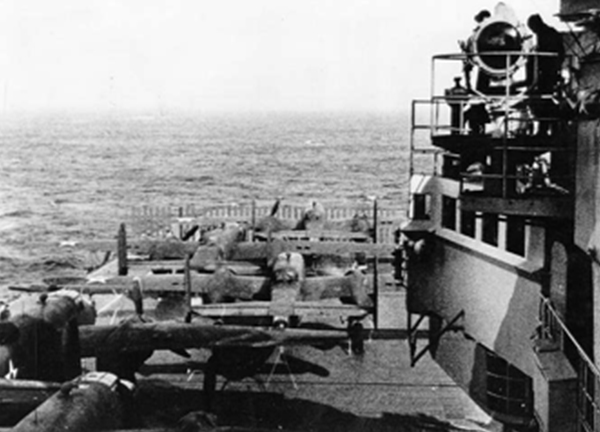 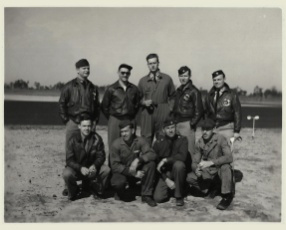 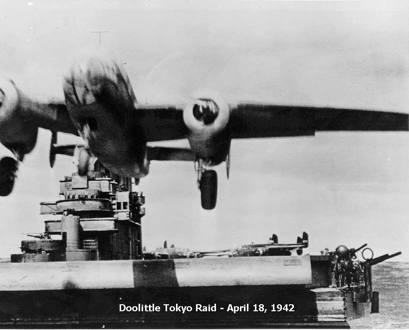 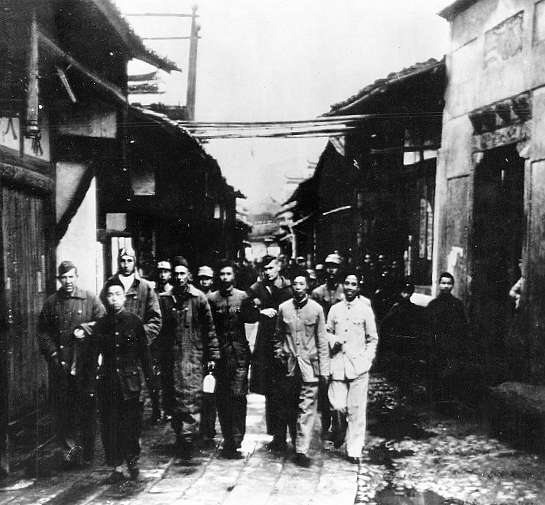 Click on the video below to check out the B-25N "Mitchell" mentioned above with our curator! 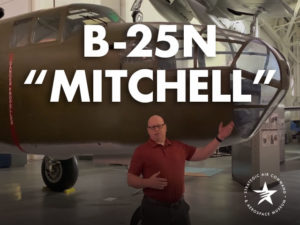