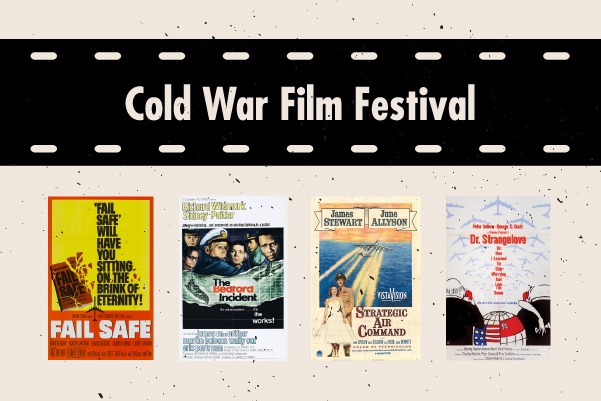 Enjoy talks and discussions on films released during and inspired by the Cold War.
Films to be screened, include:
Saturday, October 16
Sunday, October 17 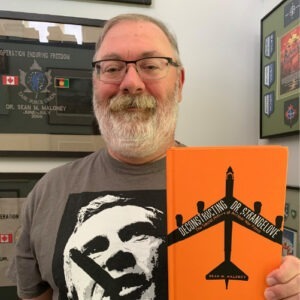 Join special guest Dr. Sean Maloney, author of “Deconstructing Dr. Strangelove: The Secret History of Nuclear War Films” in discussing films during or inspired by the Cold War, ranging from “Dr. Strangelove Or How I Learned To Stop Worrying And Love The Bomb” to “Fail Safe.”