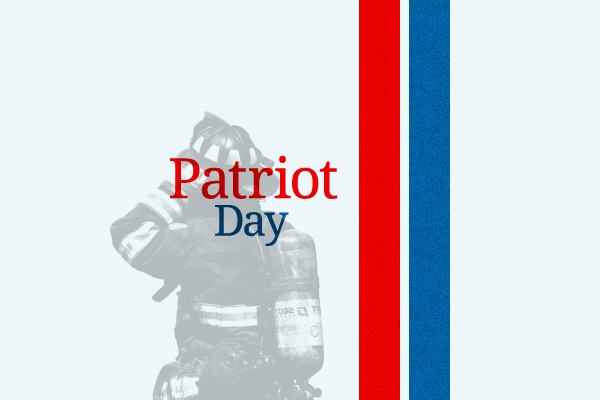 We will be commemorating the events of twenty years ago on September 11 with our Patriot Day program. The program will include: 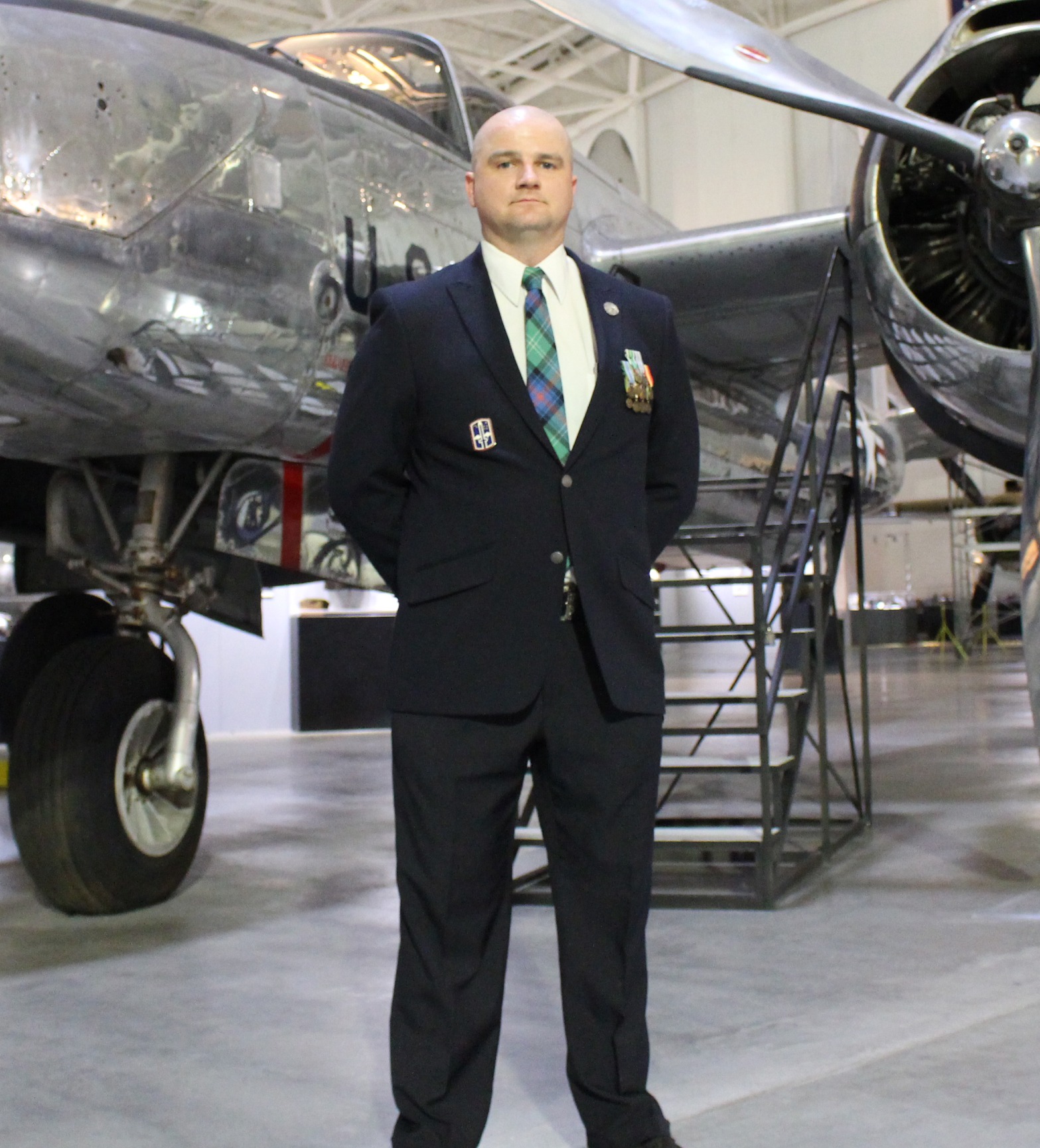 [/su_column] [su_column size=”1/2″ center=”no” class=””]Michael “Sudsy” Sutherland served 6 years and 11 months in the US Air Force as a Tactical Air Control Party member, from August 2000 through July 2007. During his active duty tour, he supported US Army ground combat units at Ft. Riley, Kansas (March 2001 – April 2003); Camp Casey, Rep. Of Korea (May 2003 – 2004); and finally Ft. Wainwright, Alaska (July 2004 – 2007). During this time he deployed to Kuwait in support of Operation Intrinsic Action/Southern Watch (April 2002 – June 2002), and twice to Iraq (August 2005 – February 2006 and November 2006 – May 2007). After a full enlistment of living with the Army wearing an Air Force uniform, he ended his service in Fairbanks Alaska and continued to enjoy life up North. He decided to continue serving his state for an additional four years as member of the 3rd Battalion, 49th Readiness Brigade of the Alaska State Defense Force (a US Code Title 32 State Military force and DoD recognized State Militia supporting the National Guard within Alaska). In 2012, Michael and his family moved to Omaha, the hometown of his lovely bride Mary (whom he met at Ft. Riley in 2003) to be closer to family, use his GI Bill, further his skill with AutoCAD as a drafter, and become a reserve sUAS (small Unmanned Aerial Systems) structure inspection pilot for Valmont. He is the proud father of five boys, three born in Alaska and two born in Nebraska.[/su_column][/su_row]

Event Sponsored in part by