The Race For the Bomb: Part 2

As Leo Szilard observed the development, study and possible implementation of atomic fission in a Nazi Germany, they felt the strong urgency to tip the balance more to the Allies. Szilard had immigrated to the United States, fleeing the rise of war in Europe. Once he arrived, he reached out to a fellow physicist, a very well known physicist, Albert Einstein to help get a letter to then U.S. President Franklin D. Roosevelt warning of the possibility of German developing an atomic weapon based on atomic fission. Einstein agreed and signed the letter which called for an aggressive dedication of resources in atomic research and development.

The United Kingdom was also working in the field of atomic energy and fission. Following work by other leaders in the field, Canada’s Earnest Rutherford and Britain’s James Chadwick, German immigrants Otto Frisch (remember him for Otto Hahn and the discovery of fission) and Rudolph Peierls, under direction of Prof. Mark Oliphant University of Birmingham, England, showed the feasibility of an airborne weapon in 1940. They showed that Critical Mass, the amount of nuclear material needed to sustain an atomic chain reaction in a sphere of uranium 235, could be achieved in a sphere as small as 1 to 10 kg. They published their finding in “Memorandum on the Properties of a Radioactive Super Bomb” (aka the Frisch-Peierls Memorandum) in which they described in detail what it would take to build an atomic bomb but what the effects of the nuclear blast and the radioactive fallout. Their conclusion was that the only defense against such a weapon was to have an atomic bomb of your own as deterrence. IF they through of this it is probable that so did Germany.

In July 1940, Hitler set his sights on the conquest of England, the last major hold out against the Nazi Blitzkrieg across Europe. With the outbreak of the Battle of Britain Winston Churchill felt the pressure continue atomic bomb research but understood the urgency to protect it. Het authorize the sharing of England’s atomic bomb research with the United States. With this research, the Frisch – Peierls Memorandum and a letter from Winston Churchill push President Roosevelt to create the Manhattan Project. October 1941.

Russian physicist studied and worked with European scientist from 1920 through the late 1930s, sharing thoughts and research with Ernest Rutherford and James Chadwick. They also followed closely the discovery of fission by Otto Hahn. But was not until 1940 when Leonid Kvasnikov, a chemical engineer, noticed that research about uranium was being pulled from western publications and deduced that the Allies had probably made a break through. Unfortunately, the People Commiserate of Internal Affairs (NKVD) did not wish to trouble Stalin with this information. Then, in 1942, Russian Physicist Georgy Flyorov, passed updated information on the developing Allied research into atomic bombs to Stalin who then directed a formation of an atomic bomb program; demanding the creation of an atomic bomb within 5 years. Espionage aided the Soviet program by solving many of the early problems facing the Allies. With that, the USSR still not detonate their first atomic bomb; designed in the same fashion as FAT MAN, called First Lightening (not Czar Bomba that comes later). 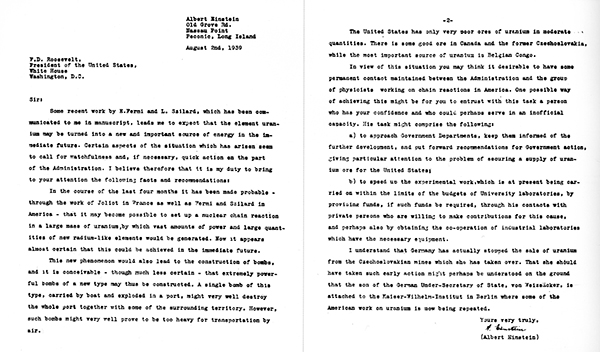 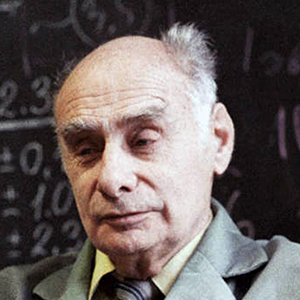 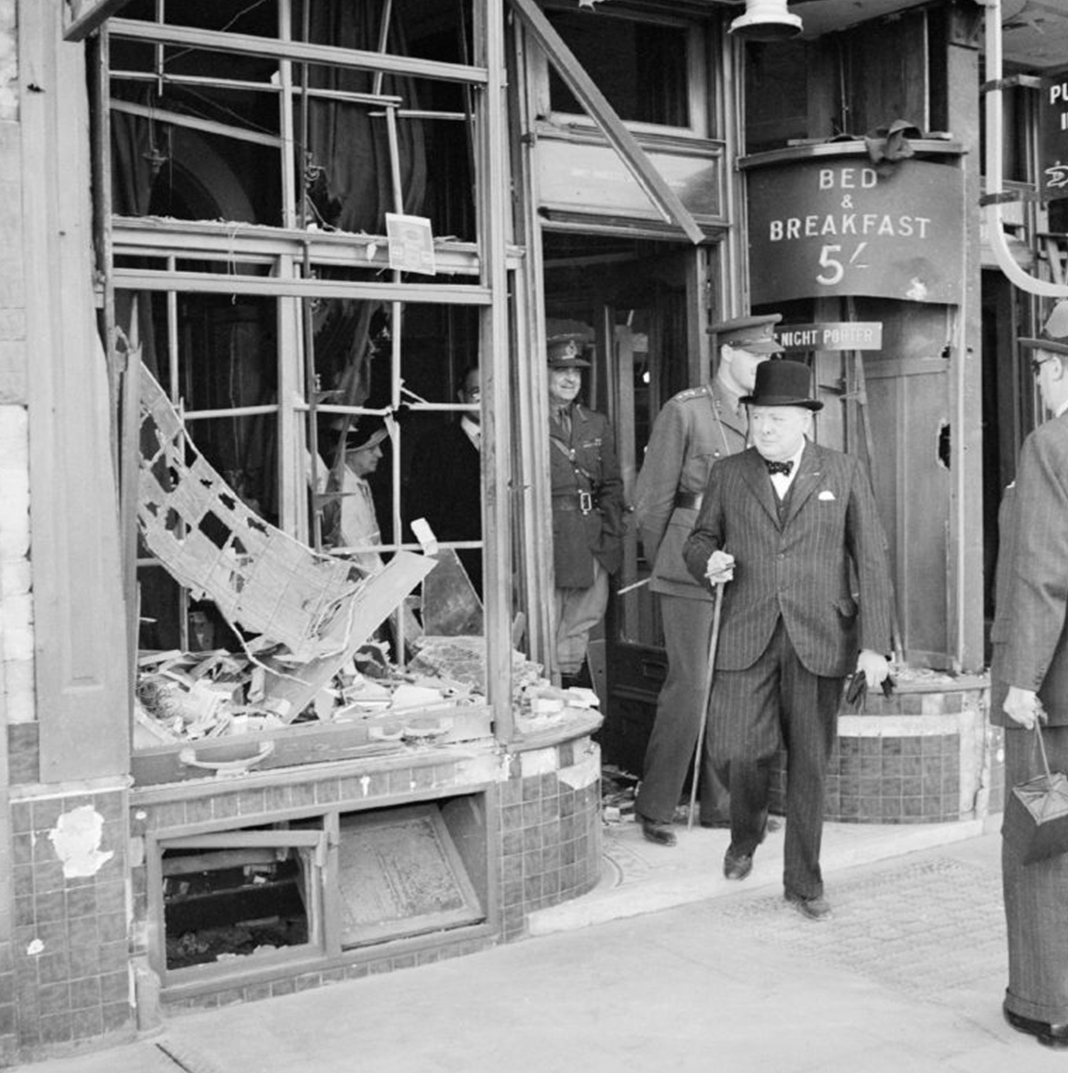