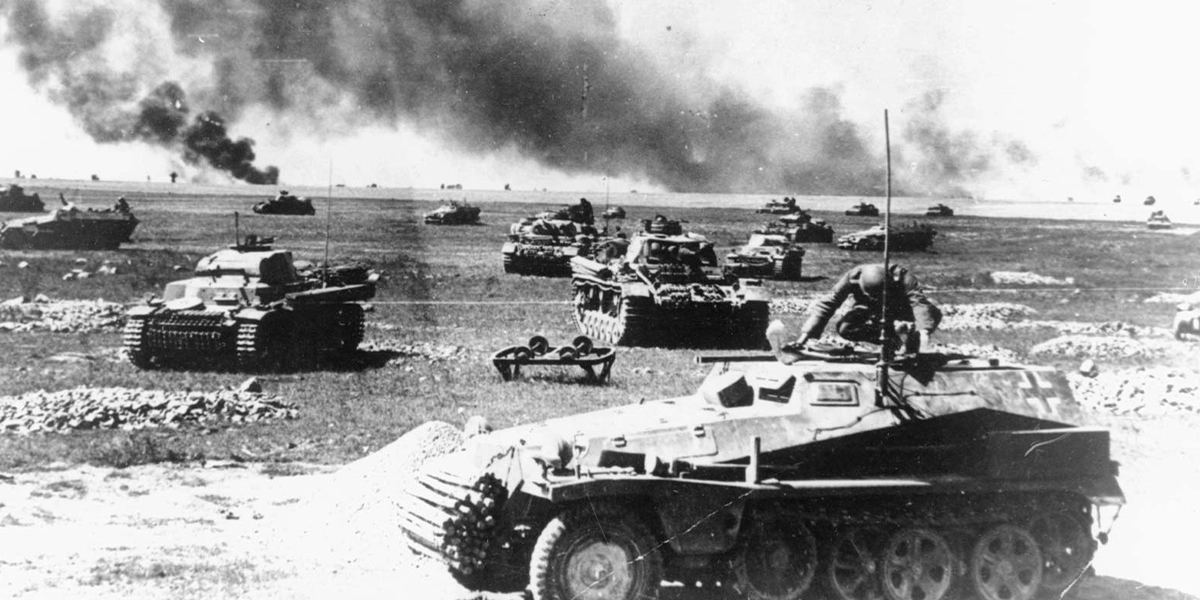 The Race for the Bomb: Part 3

And one more time Adolf

In June 1941, Hitler decided to break his non-aggression pact with Stalin and invaded the Soviet Union. This two year prolonged invasion that ultimately spelled defeat for the Third Reich pulled more and more resources from the Soviets burgeoning atomic weapon development to fight the Germans. Most of the scientist working on the project were pulled into the Red Army and brought the promising program to a virtual halt. Thank you Hitler for stalling another atomic program and ensuring the United States’ success.

Based on earlier atomic research begun in Delaware back in the early 1930s and then progressed through Columbia University and later moved to the University of Chicago, The Manhattan Project (officially created 1941) owes much to Canadian, British, Jewish, German, and a whole host of other national scientists. But it also owes a lot to the resources dedicated to the project. The United States, due to location and isolation, was able dedicate more natural and economic resources to the atomic program than the other competing nations as nearly all were fighting war on their own soil.

All this is not meant to disregard the loss of heavy water access to Germany or atomic research by the Japanese. Despite the fact that the heavy water facility in Norway was damaged by resistance fighters, Germany was already shifting focus away from the development of an atomic bomb development. The attacks on the facility did help delay experimentation but had Germany felt more committed, they could dedicated more security to the facility. The Japanese were making progress but felt that development of an atomic bomb was many years away and that the United States would not make the needed break through before the war was over.

The splitting of the atom, made possible by all the math and physics of the time, was all done with slide rules; no computers.

One of the early major breakthroughs for the Manhattan Project was the development of Chicago Pile-1. This was a carefully constructed structure of graphite bricks and wood framing. Fourteen candium “control rods” were inserted, at the proper time of the experiment; these rods would be removed to cause the reaction to go critical. It

was called a Pile from description given by Enrico Fermi that it was “a crude pile of black bricks and wooden timbers”. The team chose an underground racket court built underneath the football field on the University of Chicago Campus. The experiment was a success demonstrating the world’s first self-sustaining nuclear reactor. 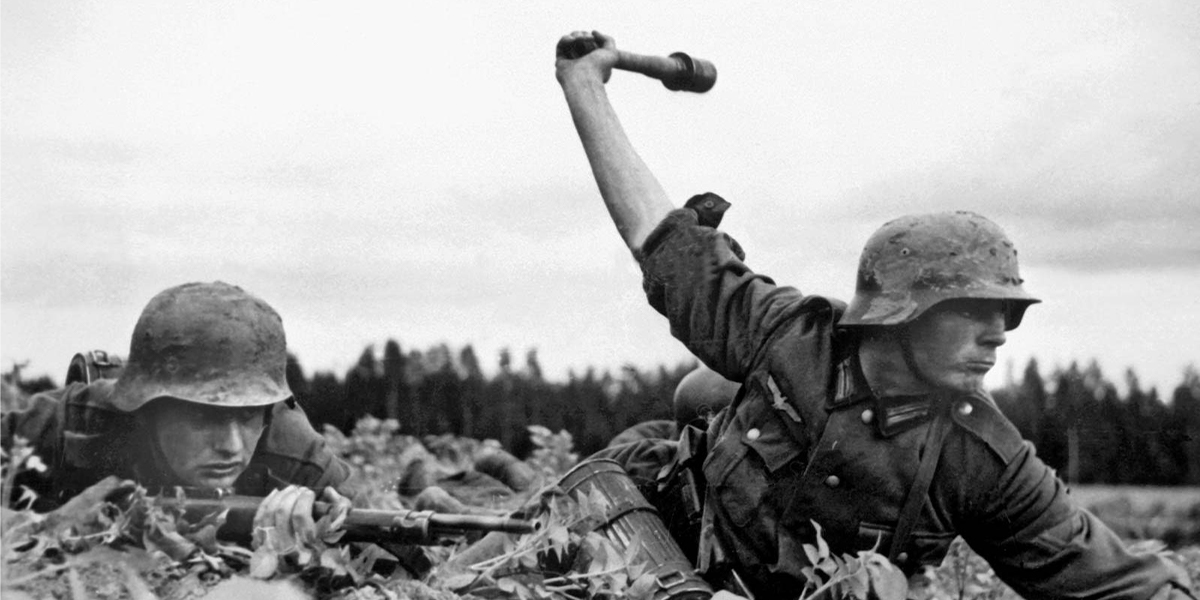