Come experience these exhibits while they last! 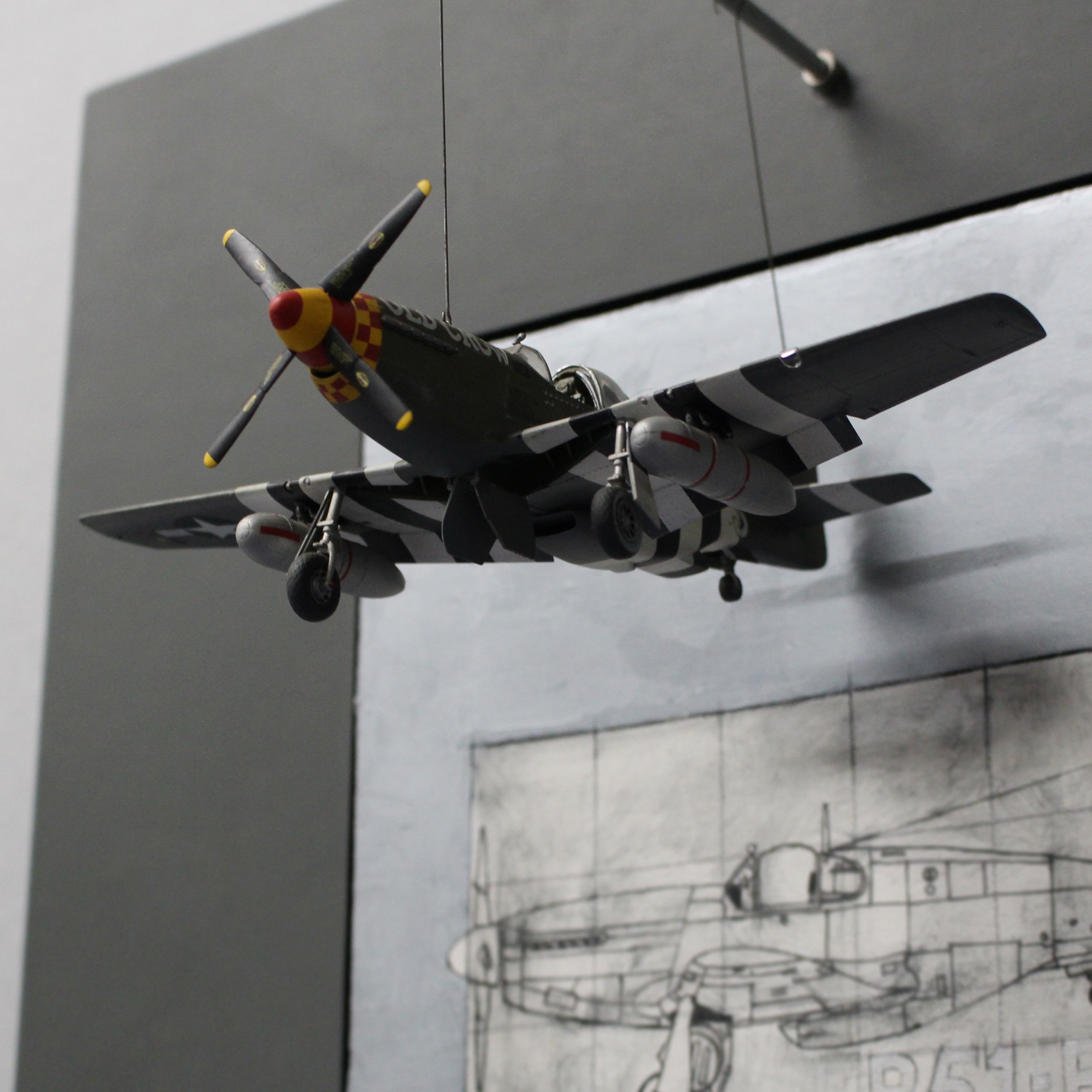 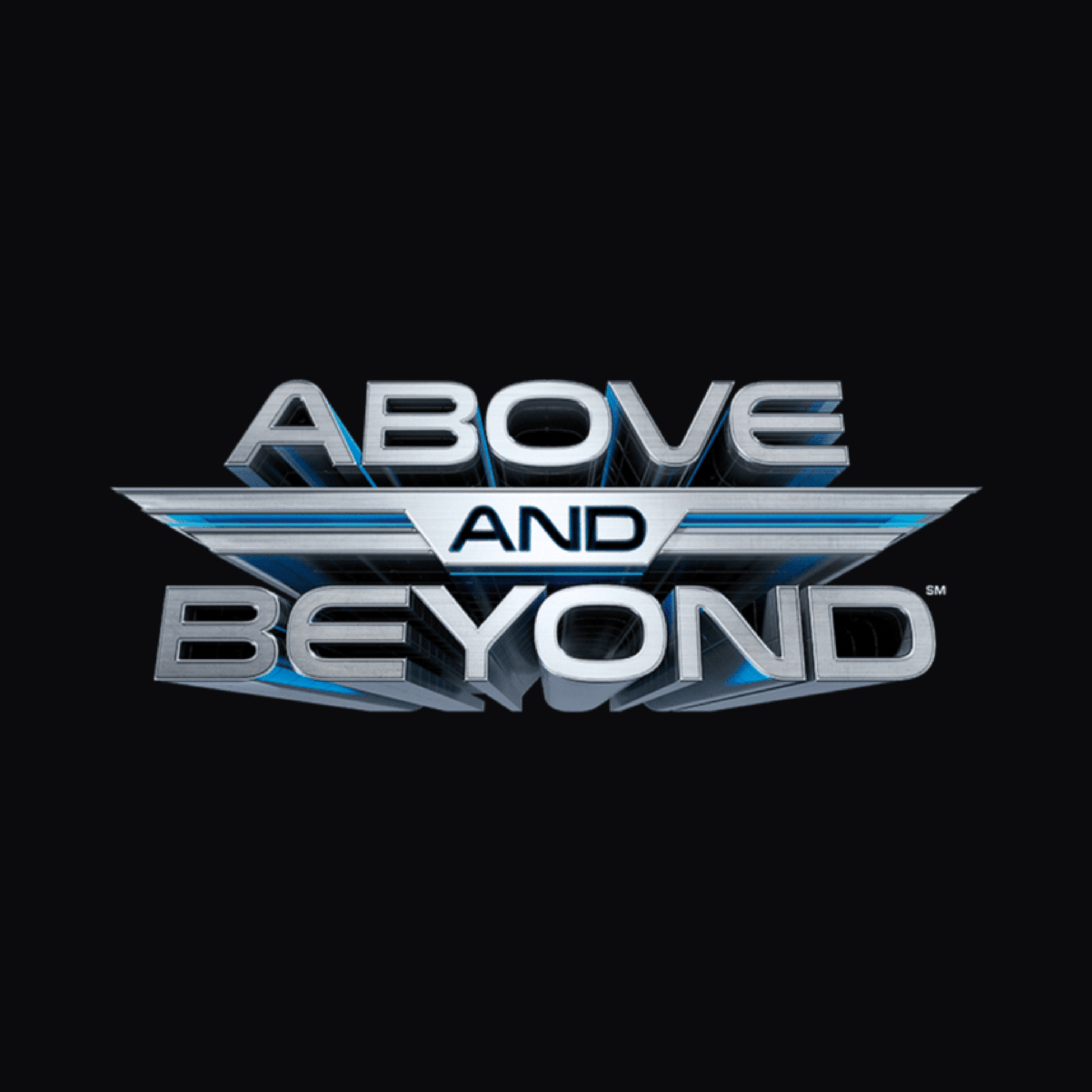 A stunning and inspiring look at the fighter and bomber aircraft, the colors used to help hide in the open sky and the brave fliers, who dared to soar over enemy lands. Artist/Sculptor, Fletcher Benton and expert model maker, Frank Cronin teamed up to bring aviation and art together, as they honor a generation of heroes.

This exhibit was made possible through collaboration Karen & Robert Duncan and the Clarinda Carnegie Art Museum.

Above and Beyond celebrates the power of innovation. Packed with interactive challenges; vehicle concept models and prototypes; immersive media presentations; and inspiring innovator stories, this exhibition invites you to experience what it takes to make impossible dreams take flight. Coming January 2023. Learn more here: https://aboveandbeyondexhibition.com/

Come discover vivid images, historic artifacts, and personal stories from 70-years ago when the Cold War heated-up. Immerse yourself in the honor and courage of the pilots, crews, and everyone who kept them in the air as they fought in places from Pusan to MiG Alley to the Yalu River. 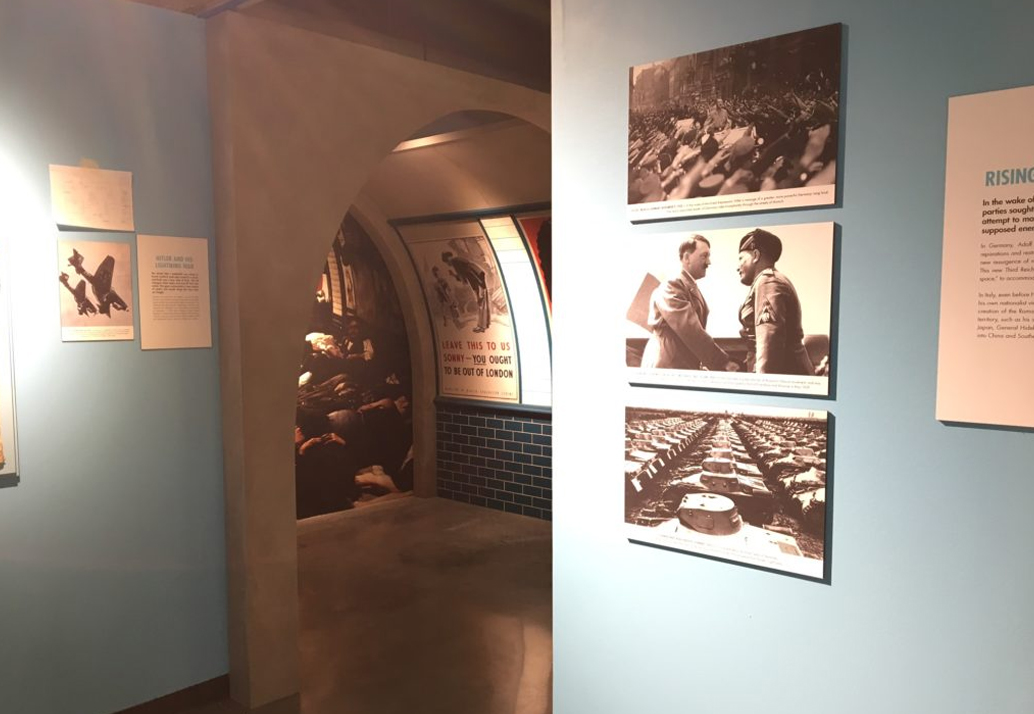 Courage From Above: Strategic Bombers of World War II

This exhibit focuses on the strategic bombers of WWII. The exhibit includes a new gallery and displays set around five historic aircraft that tell the story of strategic bombing doctrine and strategy development, highlighting strategic bombing campaigns in the European and Pacific theaters. 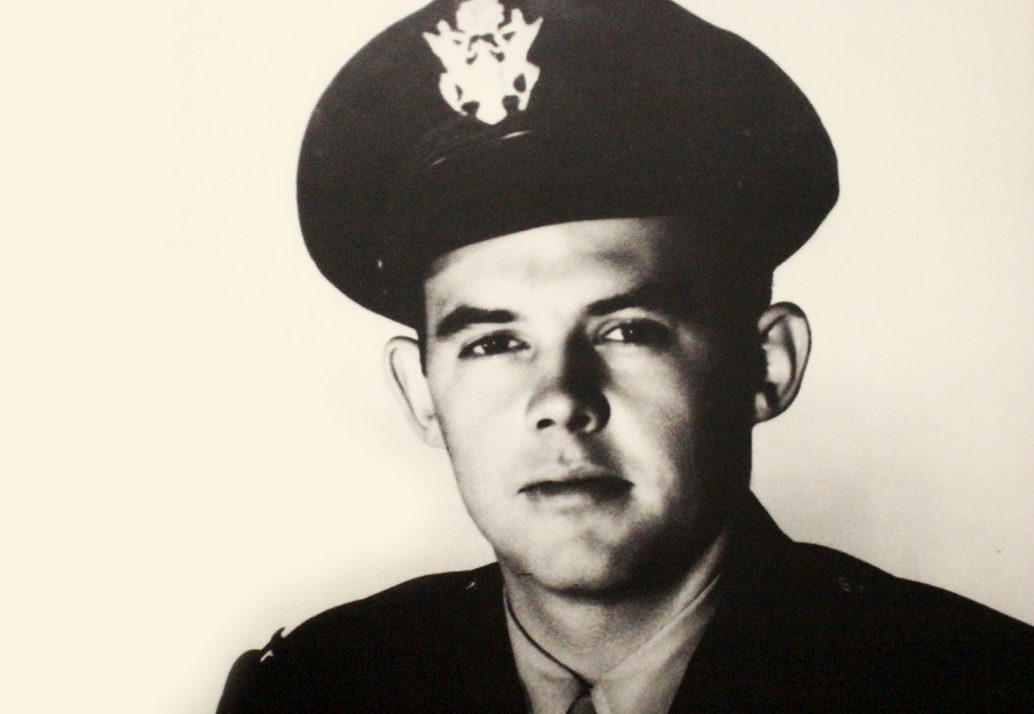 This exhibit celebrates the memory of lifelong Lincoln, NE native, Richard Joyce, who took part in the 1942 attack on Tokyo, led by Jimmy Doolittle. After the disastrous events of December 7, 1941, at Pearl Harbor, the United States military pushed for a retaliatory strike on Tokyo. Though many said it could not be done, Lt Col. Doolittle managed to devise a plan that took 16 Army Air Force B-25 bombers from the deck of the USS Hornet. 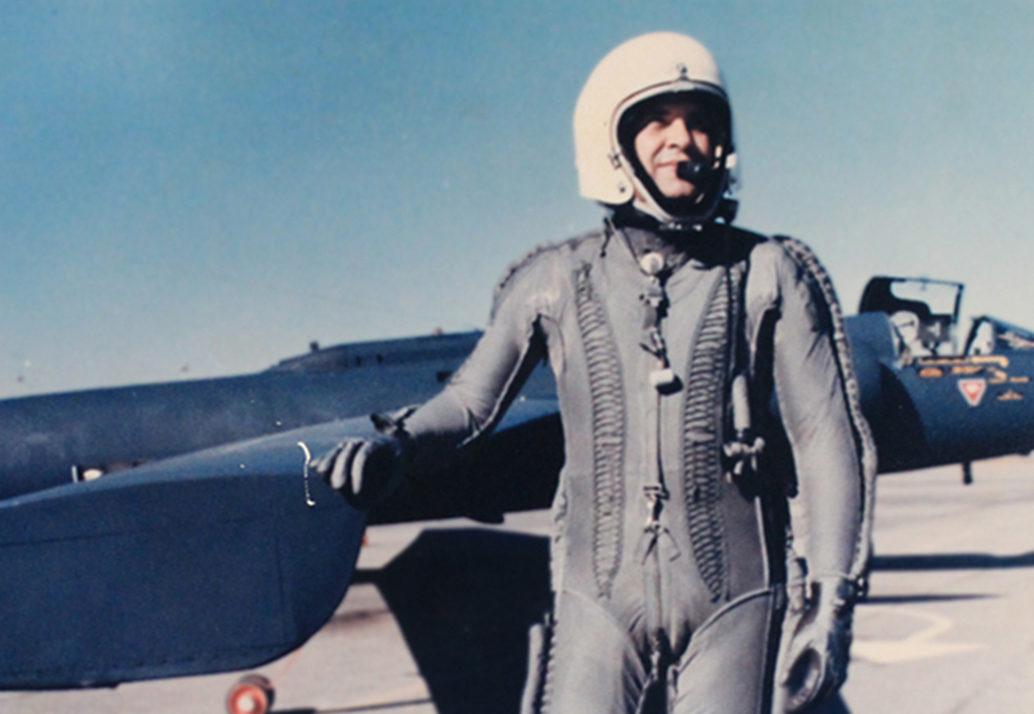 Explore the artifacts of a U-2 pilot who was part of a secret mission. On May 1, 1960 U-2 pilot Francis Gary Powers was shot down by the Soviet Union. Powers' CIA-sponsored reconnaissance mission, referred to as “Operation Overflight” happened during a tense time between the United States and the Soviet Union.  Francis Gary Powers was shot down in Soviet air space. The incident, his experience in captivity, and the real story released decades later after declassification are captured through items on display highlighting the critical Cold War event. Also included are relevant commendations from the USAF and CIA awarded after his passing in a news helicopter accident in 1977.

This exhibit is funded in part by Humanities Nebraska and the Nebraska Cultural Endowment.

General Curtis LeMay, U.S. Air Force, was the iconic leader of the Strategic Air Command (SAC) often referred to as the ‘father of SAC.’ During his nine years as SAC Commander-in-Chief (CINCSAC), from 1949 to 1957, General LeMay’s uncompromising commitment to high training standards, demanding evaluations and continuous operations turned SAC into a highly professional, very effective nuclear-capable military force that enabled the United States to win the Cold War. The exhibit features General LeMay’s WWII Pilot’s Flight Case with aviation charts, navigational tools, and manuals; his flight jacket, his desk from days at Offutt Air Force Base, as well as international retirement gifts from his time as the USAF Chief of Staff. There is also a video documenting the SAC Underground Command Post and the famous “Red Phone” which was used for the CINCSAC to issue guidance to all SAC bases. 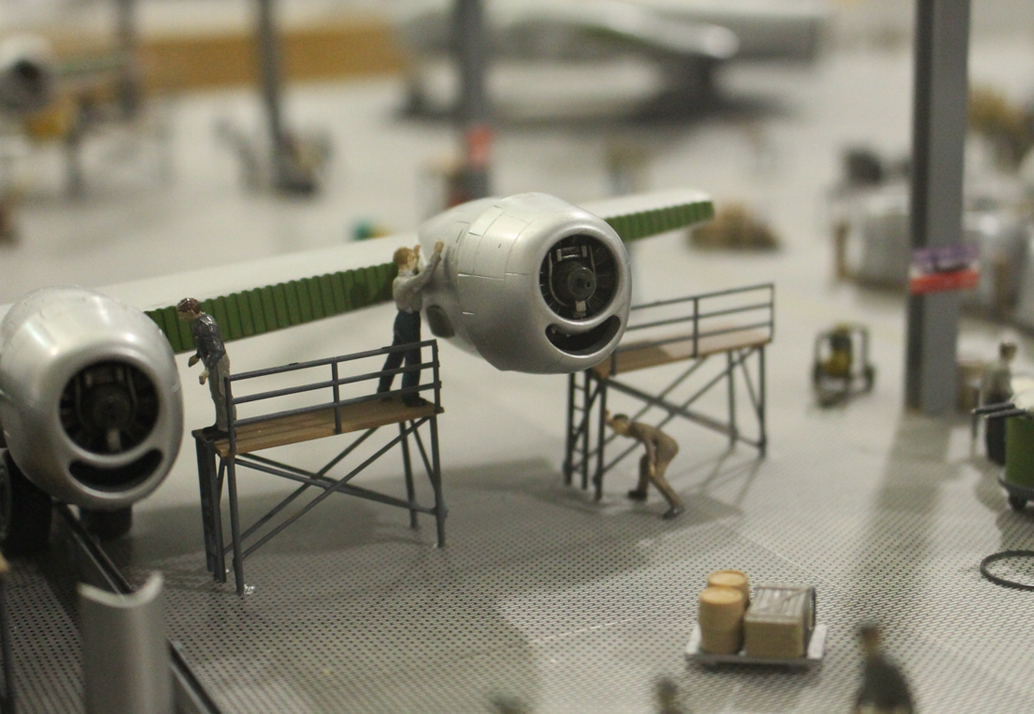 One of the primary elements of American victory in WWII was the use of heavy bombers. The Strategic Air Command & Aerospace Museum commemorates one of the most productive heavy bomber plants, the Martin Bomber Plant, at what is now Offutt Air Force Base, Nebraska. It was here that both atomic bombers Enola Gay and Bockscar were manufactured. Highlighted are detailed models of the plant, as well as original wooden floor bricks, tools, and an engine piston from the bomber Enola Gay. 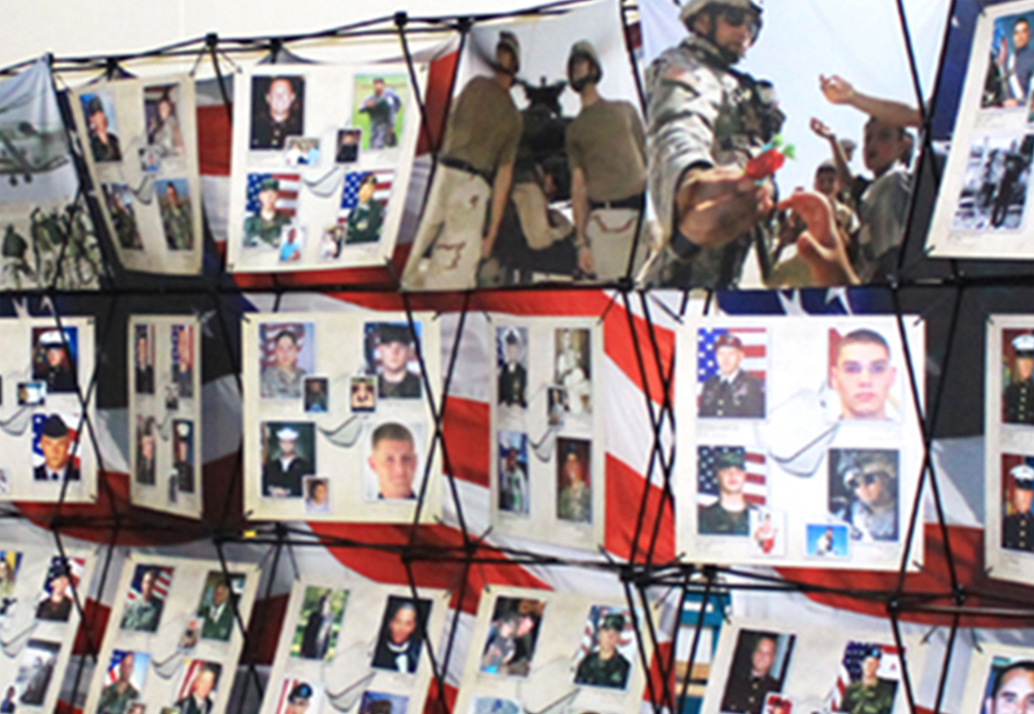 A photo exhibition that honors Nebraska and Western Iowa warriors who made the ultimate sacrifice in the War on Terror. This section of the museum also includes displays focused on the occurrences of September 11, 2001 and honors those who gave their lives for our freedom. 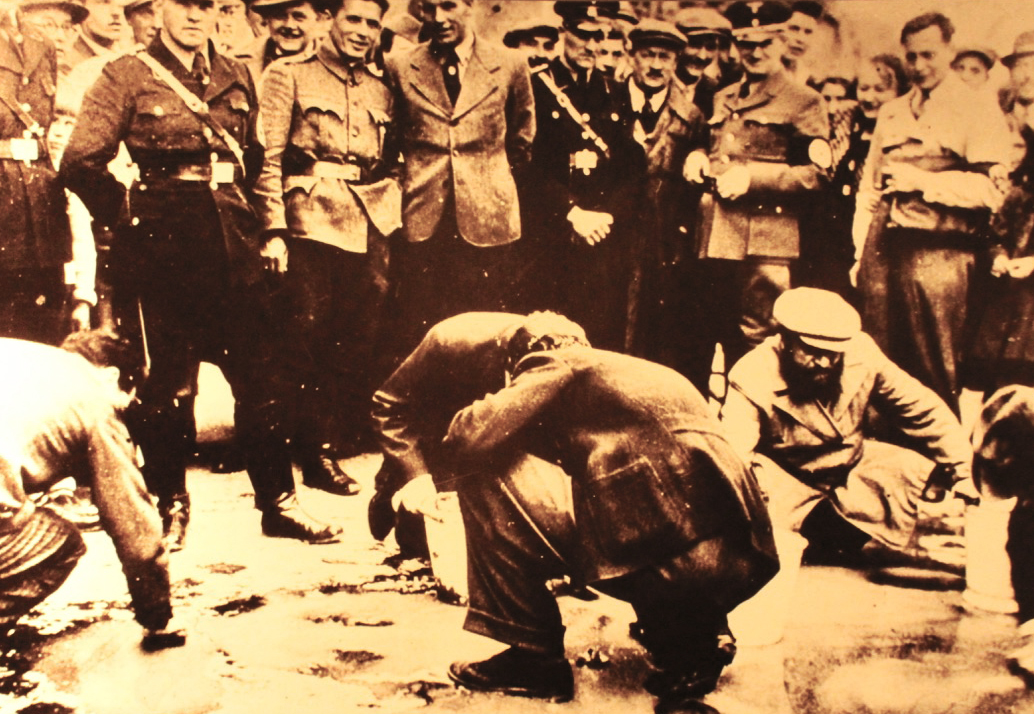 This is a unique and moving exhibit that asks its audience to consider the search for humanity during the Holocaust and to reflect on man’s obligation to humankind. Nationally-known artist, Matthew Placzek, sets an affecting environment with photos, memorabilia, and testimony of Nebraska Holocaust survivors, soldiers, and those whose courageous actions liberated prisoners from concentration camps in Nazi-occupied Europe. Upon entering the exhibit, an emotional journey unfolds for visitors as the images chronicle remarkable personal experiences of confronting one of the most inhumane periods in our world’s history. 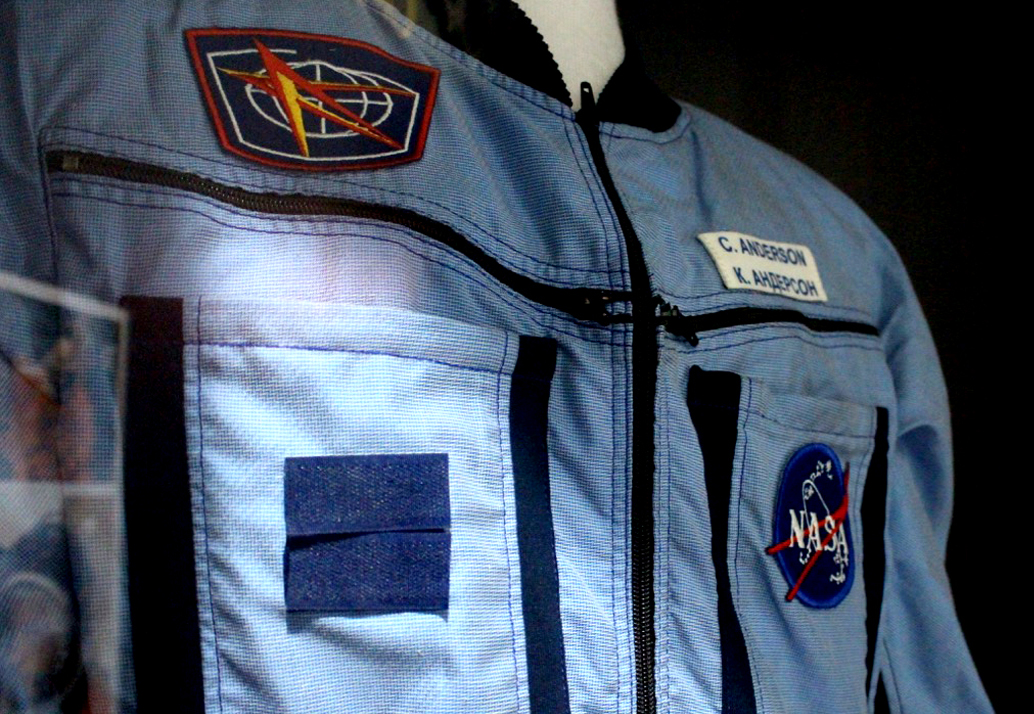 The Heartland Astronaut exhibit highlights the rise of Clayton Anderson, an Ashland, NE native, who used his determination and passion for science and space to propel him through the NASA astronaut training program. When his number was called, Clayton traveled aboard Shuttle Mission STS-117 to the International Space Station in the summer of 2007. Clay also completed Shuttle Mission STS-131 in 2010. This exhibit outlines his early life in Nebraska, as well as the intense training undertaken prior to his launch. Artifacts include flight suits, a flown shuttle tire, and cameras used by Gemini astronaut, Wally Schirra. 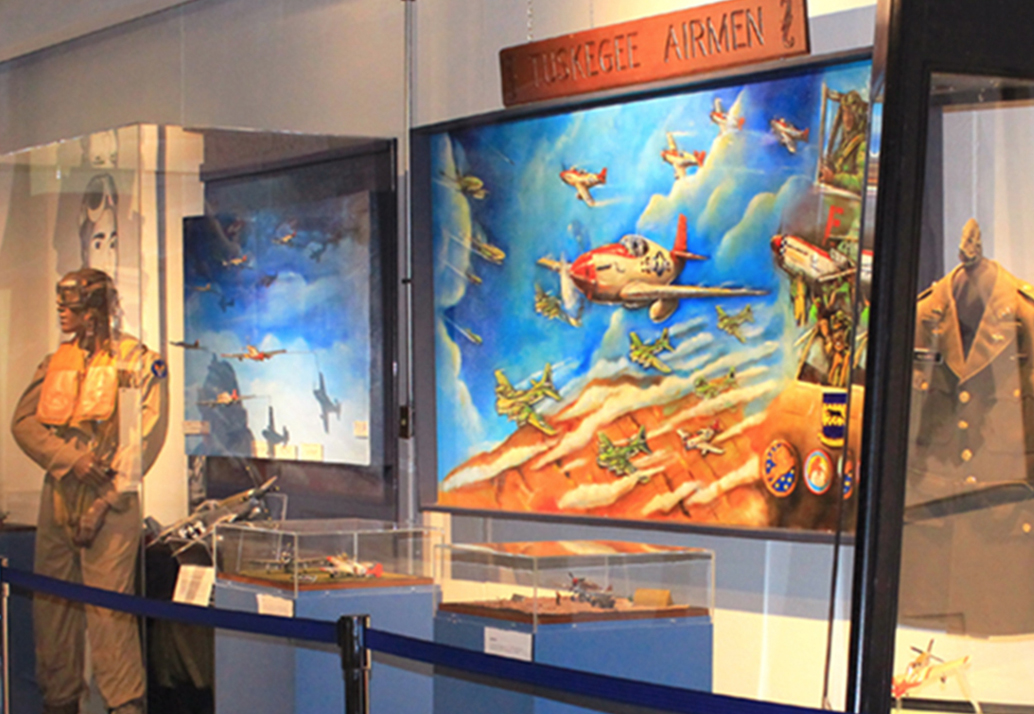 The display commemorates the Tuskegee Airmen of World War II, featuring artifacts from Tuskegee Airman Paul Adams from Lincoln, Nebraska. Adams group flew 1,500 missions in Europe and North Africa. He served in nine major campaigns and was presented the Commendation Medal with three Oak Leaf Clusters, each of which signifies subsequent bestowals of the same honor. 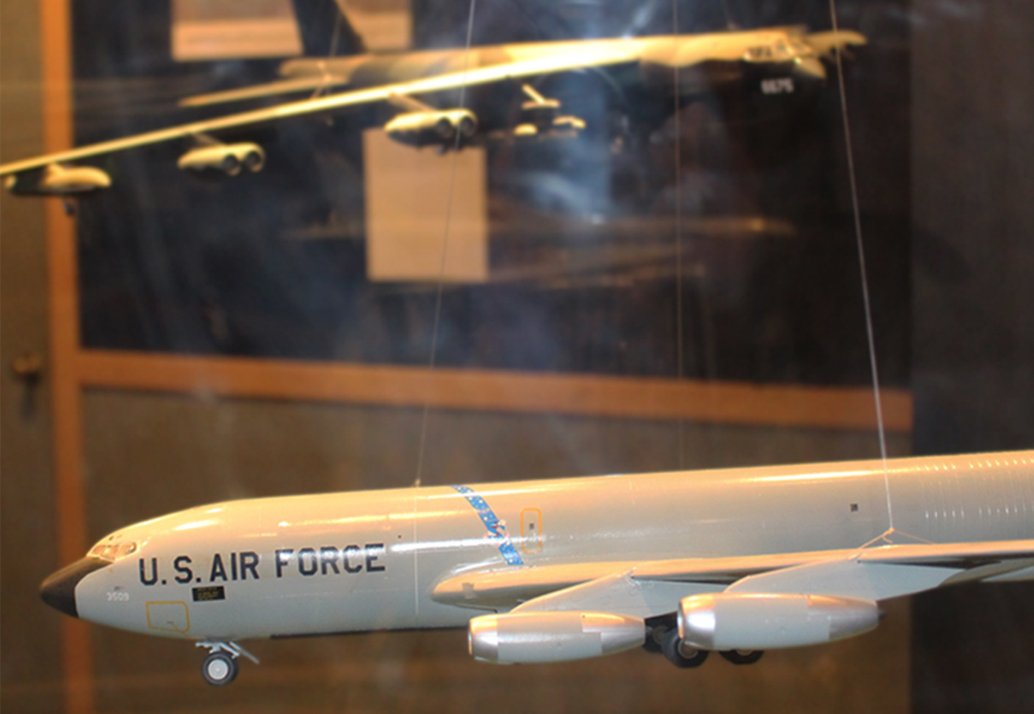 Vietnam From The Ground Up: Air War in Vietnam

The exhibit features artifacts from the Strategic Air Command and Aerospace Museum’s collection, the National Museum of the United States Air Force, collectors and veterans as well as oral history interviews that bring the drama and courage of the air war to life.

The exhibit is part of the 50th Anniversary of peak U.S. involvement in Vietnam and includes content on Operation Arc Light, the B-52 strategic bombers mission in Southeast Asia and Operation Rolling Thunder, the aerial bombardment campaign conducted by the U.S. against the Democratic Republic of Vietnam, and the Tet Offensive of 1968 may have eroded support for the war, the air war in Vietnam remained strong and consistent.

Recognizing those who fought and died in service to their country during the Vietnam War. “Individual Reflections from the Wall” exhibit displays photographs, letters and personal mementos left at the Vietnam Memorial Wall in Washington D.C. 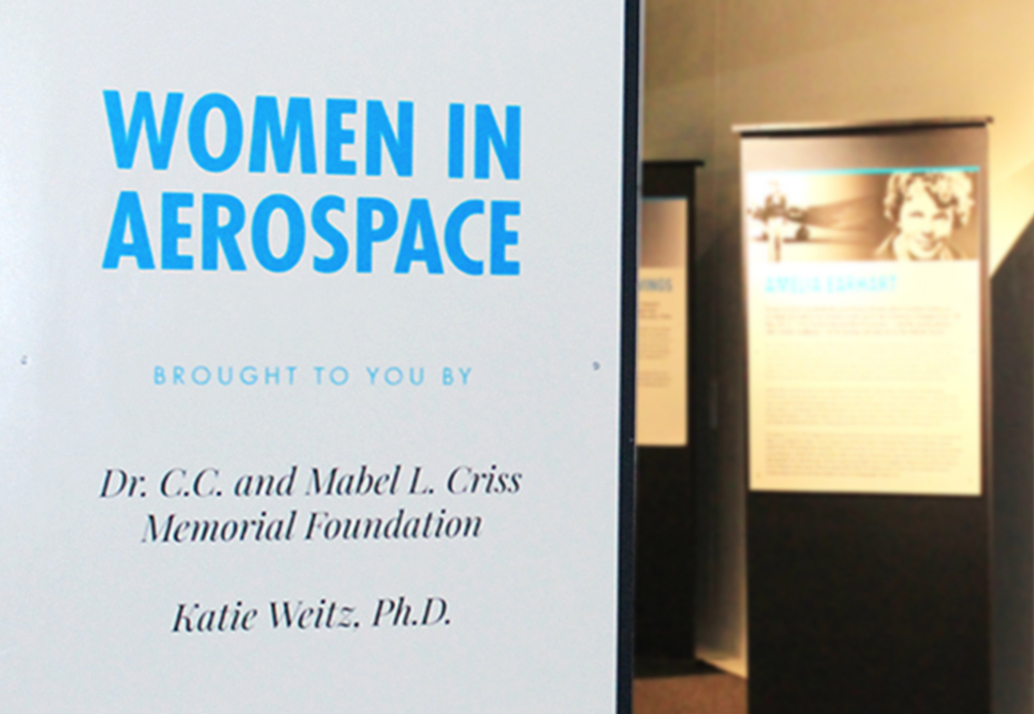 The exhibit highlights significant women of flight and the events of their day. This exhibit covers more than 100 years of history, honoring their incredible achievements of those internationally and right here in Nebraska.